In the summer of 2011 I embarked on a cycling painting social media trip of Ireland. 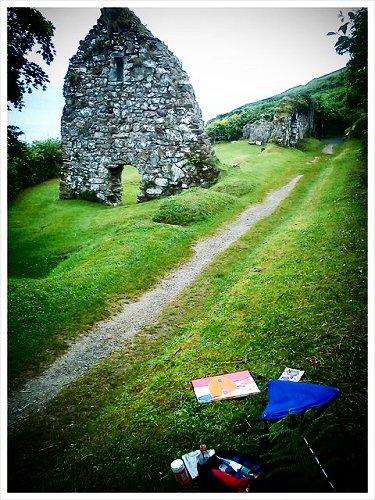 That was the plan.

The tour started on July 1 from my studio in west Dublin, and finished after 3,000 km of cycling back in Dublin on September 23.

Having previously done solo long-distance cycles across both America and Europe, this cycle was shorter but far more intense because of the painting and the social aspects.

Dozens of paintings were completed, hundreds of tweets were posted, something like 4,000 photographs were taken (of which I haven’t shown you 90%), there was a sketchbook, a series of audio recordings, and lots of blog posts, as well as some national media attention. 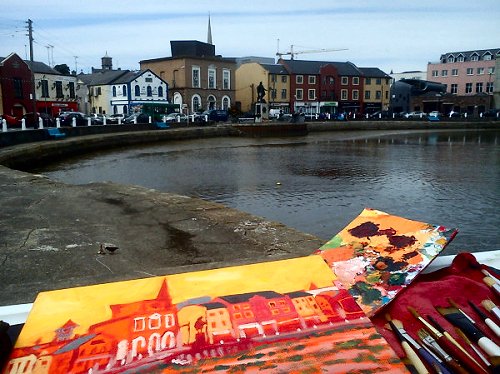 A couple of dozen more paintings were started and then finished back in Dublin (A small number are still being completed but shouldn’t be much longer).

One Response to About PaintingTour